On Sunday 30 August 2020 history was made at Radyr Cricket Club when the ladies hard ball team played their first match against Briton Ferry Steel CC. The team had been training together for several weeks but finally the weather was kind and the match was able to go ahead. Radyr CC is only the third club in Wales to have a women’s hardball team and is an integral part of Cricket Wales commitment to women’s and girls’ cricket.

Girls cricket has been thriving for many years at Radyr. Tony Butlin was tireless in his efforts to get girls playing cricket from a young age.  The support of our coach volunteers running taster cricket sessions for our local Brownie units also inspired many of our young girls to try the game. In the last few years the mums, wives and girlfriends of our junior and senior players have been persuaded to ‘give cricket a go’ with great success.  They have been playing in many softball festivals organised by Cricket Wales over the last 3 summers; and even came runners up in the inaugural indoor league at Sophia Gardens last winter.

Behind the scenes many members of the club have been working to set up a hardball team that could compete in the Wales and South West Women’s league. Special mention should be given to Emma Clegg and Becky Thomas who have championed girls cricket at the club for many years and who have worked hard behind the scenes to bring the first ever women’s team to the club and Cardiff!

On the day the team was captained by Lydia Clements, an experienced Wales first team player who has trained with the team over the summer. Having won the toss, Radyr decided to bat. It was a special moment to see the two opening batsmen (Cerys Griffiths and Sophie Thomas) walk onto the pitch.  Both girls have played all their youth cricket at Radyr and are both now part of the Wales girls squads. The team batted well for their 40 overs, the highlight being a score of 67 from the captain Lydia Clements. Radyr ended their innings on 183 for 4.  In reply, Briton Ferry made 121 for 5.  It was fantastic to see that everyone had the opportunity to contribute either through batting or bowling.  The bowling standard was excellent and meant that despite only losing 5 wickets, Briton Ferry were unable to reach the target set. The women were extremely vocal in the field and supportive of each other throughout.  The game was played in an extremely sportsmanlike atmosphere and was full of excellent cricket but also lots of fun and laughter.

The women’s hard ball team is open to girls and women in the Cardiff & Vale area who play their cricket in other local clubs; however, it was extremely rewarding to see that over half the team had come through the junior set up at Radyr. It was also great to have experienced cricket players on the pitch along with women who have recently discovered or rediscovered a passion for the sport. The club look forward to many more years of women’s hardball cricket and are already excited at the prospect of a full season of matches in 2021. 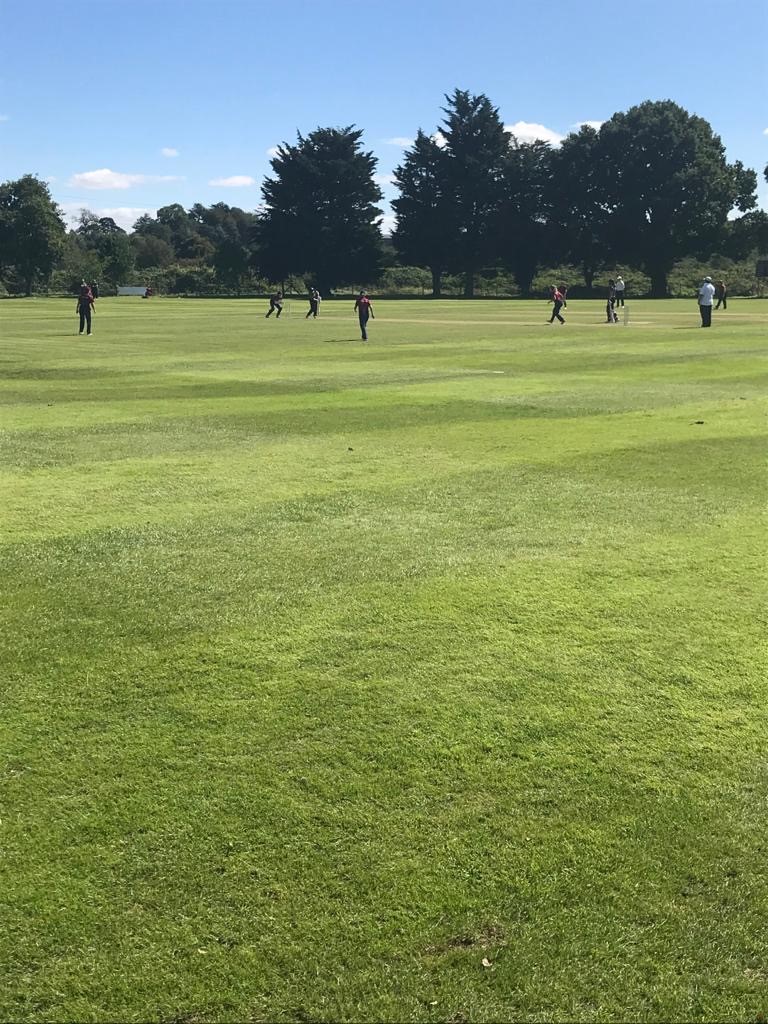